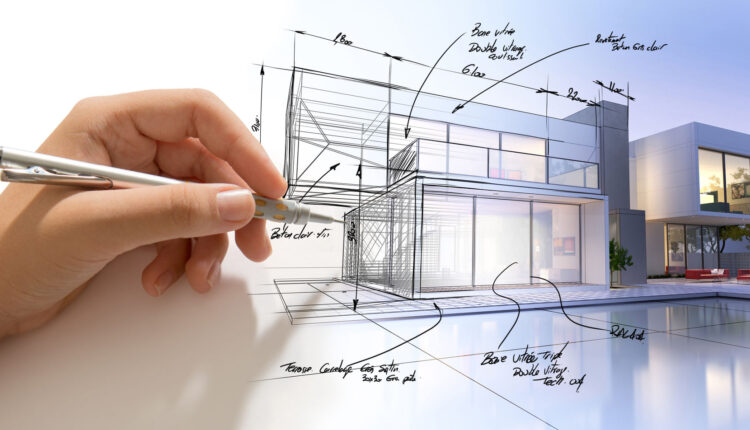 Has Architecture Lost its Mojo?

A recent Forbes magazine article argued that the general public has a very low opinion of the architectural profession. We tend to think that’s because architects have lost touch with the common man – or woman. Why is this? “Many of those who graduate want to be the ‘rock stars’ of the architectural world,” says Dan Heyworth. “They prefer clients with pots of money so they’ll get to create the ‘house porn’ they see in the glossy magazines.” We have a design build team – an all-in-one team with one focus on doing the design work alongside the practicalities of building. Having an all-in-one team allows a more cost-effective, affordable result for a larger chunk of the market.

Dan: “All too often, the model operates from the top down. The architect designs something, then heads off to the quantity surveyor for costings and finally, at the last moment, the builder is brought on board. There’s little cohesion, almost no collaboration, and the client pays for it.”

Prefabrication also plays its rightful role in bringing costs in line. World leaders in this approach are Huf Haus (from Germany) and Marmol Radziner (in the US). “It’s not that making parts of the house in a controlled environment is less expensive, but that this system allows a standardisation of elements that can be reused again and again,” explains Dan. Having a kit set of parts to call on means parts of the building become easier to repeat, so that time spent on design and documentation is saved.

By designing a modular grid, We also save on costs – ‘cashing in’, so to speak, on the standardisation of materials.

The Forbes diatribe also claimed that architects were trying to sell the public buildings they didn’t particularly want in a language they didn’t understand. While, to a certain extent, architects should be experimental, that should not be at the expense of a building that ‘fails’ in terms of functionality. The leaky buildings of the 80s and 90s are a not-forgotten case. Dan: “Those from the 50s and 60s are pretty much solid, and modernism also has an enduring simplicity and elegance that suits the New Zealand context.”

It is part of our ethics to choose building products that have proven longevity and will age gracefully. That’s tied with the Japanese concept of wabi-sabi – the acceptance of finding beauty in imperfection. The key is using natural materials, expressing them as they are: a cross brace is all on the show, and while it will not rust, it will stain. Cedar, regularly used for cladding, has stability and integrity but will discolour over time. Similarly, concrete floors are celebrated for their raw nature. “All these materials will develop a beautiful patina of age, but they’re not pretty or decorative,” says Dan.

A relevant, enduring domestic architecture – and one that has a Kiwi heart – is what the team is hoping to create. “The Europeans have got it right. They’ve learnt, over time, what works, not just in terms of the techniques and products used to craft the individual buildings, but the over-arching impact of the collective on the built landscape.”

Whether modernism becomes the face of the future across New Zealand remains to be seen.

Fly Fans To Keep The Flies Away: What You Need To Know

7 Reasons Why Garden Sheds Are Being Replaced

5 Tips For Maintaining Your Furnace This Winter

7 Reasons Why Garden Sheds Are Being Replaced

5 Tips For Maintaining Your Furnace This Winter